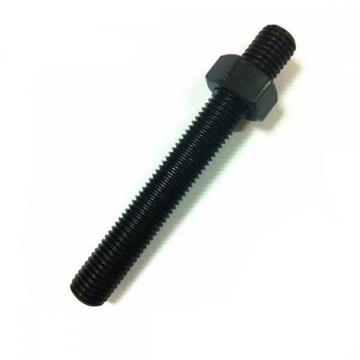 Bangdong Supply A193 B7 Double-End Stud Bolts,A193 B7 Stud Bolt,Alloy Steel Heavy A193 B7 HDG Stud Bolts.Bolts threading are defined in ASME B1.1 Unified Inch Screw Threads, (UN and UNR Thread Form). The most common thread is a symmetrical form with a V-profile. The included angle is 60°. This form is widely used in the Unified thread (UN, UNC, UNF, UNRC, UNRF) form as the ISO / metric threads.
The advantage of a symmetrical threads is that they are easier to produce and inspect compared with non-symmetrical threads. These are typically used in general-purpose fasteners.
Thread series cover designations of diameter/pitch combinations that are measured by the number of threads per inch (TPI) applied to a single diameter.

Coarse thread series (UNC/UNRC) is the most widely used thread system and applied in most of the screws, bolts and Nuts. Coarse threads are used for threads in low strength materials such as iron, mild steel, copper and softer alloy, aluminium, etc.. The coarse thread is also more tolerant in adverse conditions and facilitate quick assembly.
Fine thread series (UNF/UNRF) is commonly used in precision applications and in there where require a higher tensile strength than the coarse thread series.
8 - Thread series (8UN) is the specified thread forming method for several ASTM standards including A193 B7, A193 B8/B8M, and A320. This series is mostly used for diameters one inch and above.
MATERIALS FOR STUD BOLTS
Dimensions from Stud Bolts are defined in the ASME B16.5 standard. The material qualities for studs are defined in the different ASTM standards, and are indicated by Grade. Frequently used grades are A193 for thread rods and A194 for the nuts.
ASTM A193 covers alloy and stainless steel bolting material for pressure vessels, Valves, flanges, and fittings for high temperature or high pressure service, or other special purpose applications.
ASTM A194 covers a variety of carbon, alloy, and martensitic and austenitic stainless steel nuts. These nuts are intended for high-pressure or high-temperature service, or both.
MARKING OF STUD BOLTS
Thread rods and nuts must be marked by the manufacturer with a unique identifier to identify the manufacturer or private label distributor, as appropriate. Below a number of ASTM examples.

Will quote Hex Bolts and Stud Bolt as your requirements . 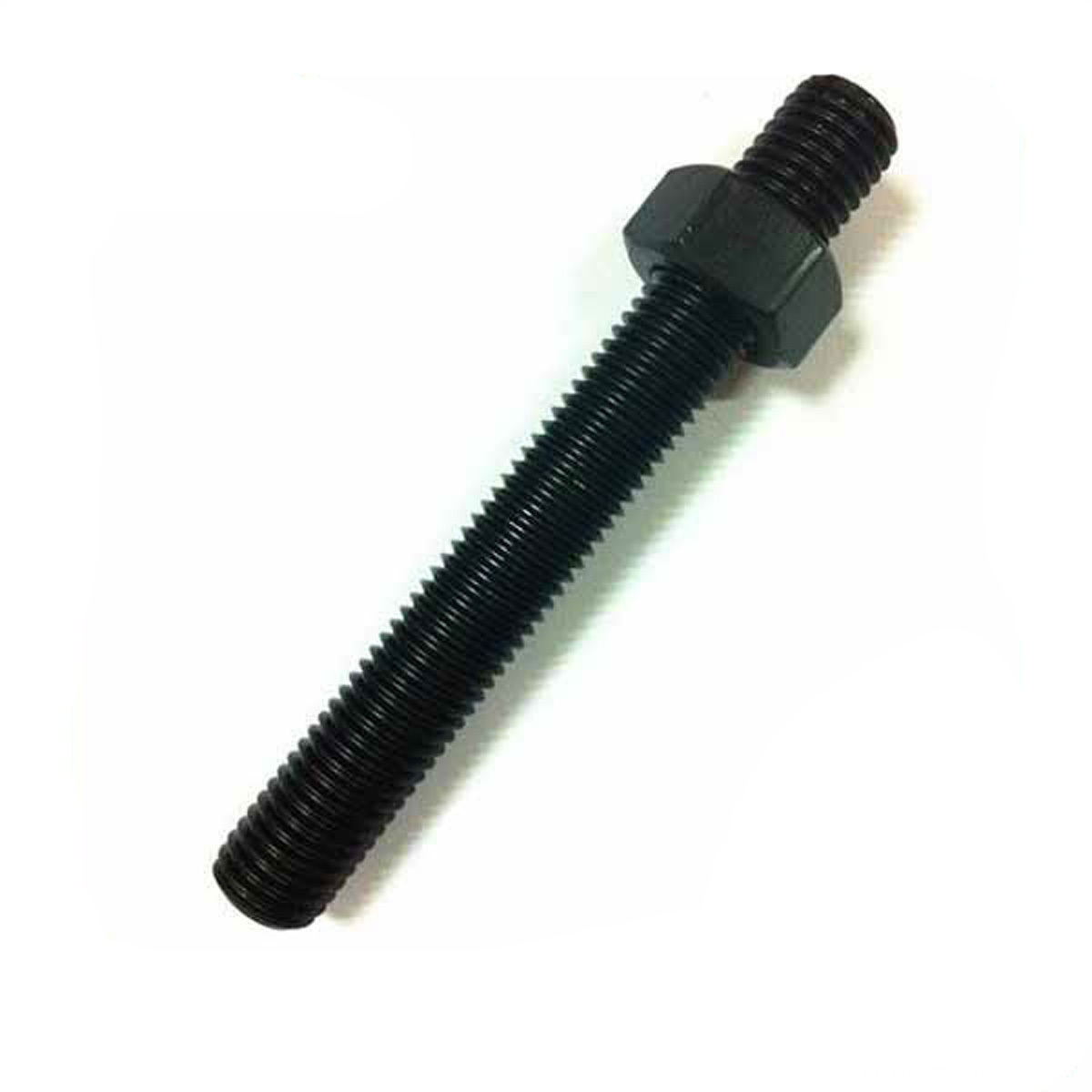 Shijiazhuang Bangdong pipe Technology Co., Ltd is located in Shijiazhuang , the capital city of Hebei , with superior geographical position and convenient transportation.It is a real professional manufacture and exporter of pipe fittings ASME ANSI B16.9, AND JIS.


The company produces and exports pipes and pipe fittings, including ELBOW/TEE/REDUCER/CAPS/FLANGE and other pipeline products . With technological production team and excellent sales staff , we keep improving efficiency regularly and ensure a better customer service experience. Our company values product quality and set up a complete quality control system and comprehensive detection means.


We insist "customer focus, honest in business, faithful in services, trusty in advertisement", Try to make the market leading products and to be reliable manufacturers by customers. Pay great attention to every detail, accurate to each number, refinement to every joint. "Give me a chance, bring you a surprise!" Sincerely welcome all customers to discuss cooperation.

Email to this supplier